Our tailor-made iPad treasure hunt events are high energy and involve splitting your group down into competitive teams. The treasure hunt challenges showcase the best historic and scenic sights of your chosen city (such as Treasure Hunt Dublin, Galway, Belfast treasure hunt) – discover those quirky little venues and key local facts you never even knew about as a local! 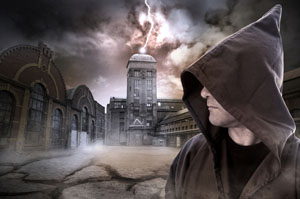 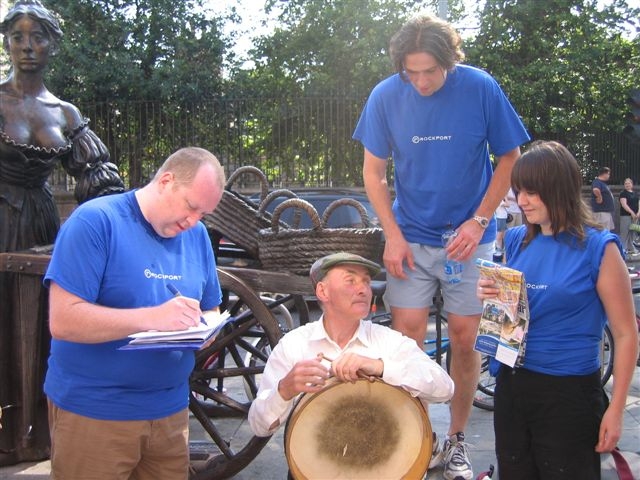 These city based treasure hunt events are also an alternative for groups who are short on time and do not have the time to travel in and out of the city area for more traditional country based team building activities.